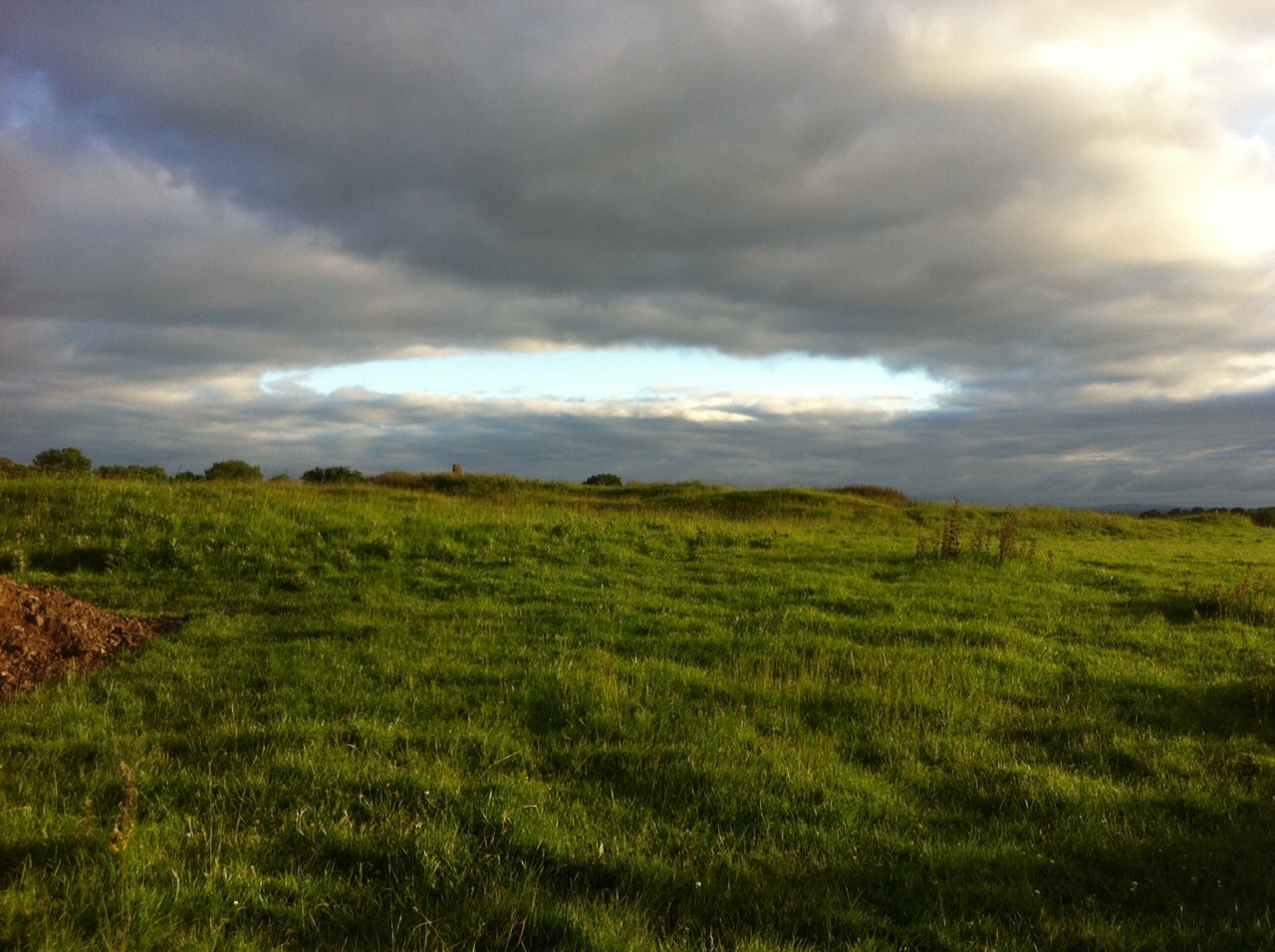 The Place of the First Time, Zep Tepi & the Mound Builders of Edfu Temple. The place of the origin of Halloween where the veil between the physical and the spiritual is at thinnest. On the 31st of October the fire of Tlachtga was lit from the light of the Sun. 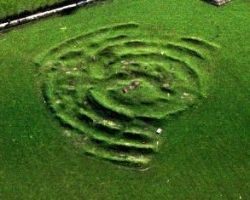 This ritual brought the Sun of God to Earth and ensured that the Light of the Sun would last throughout the dark months of the winter. All the fires in Eire were lit from the flame of the Sun until it is said that St. Patrick lit the fire at the Hill of Tara with an artificial flame. Patrick rid Ireland of its Serpents of Wisdom and extinguished the Sacred Light from the Sun of God. This ritual each year at Tlachtga ensured the Heaven & Earth remained connected.

Teach Duinn (home of Donn), the Lord of the Dead (now called Bull Rock) off the coast of Co. Kerry 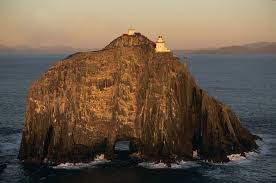 Only the high Druids were given access to Tlachtga. The story of Tlachtga the Goddess & her flying machine, her father Mug Ruth. Tlachtga flew all around the world collecting all the knowledge and bringing it back to Eire. Tlachtga's flying wheel is the same as the Indian Virmana's.