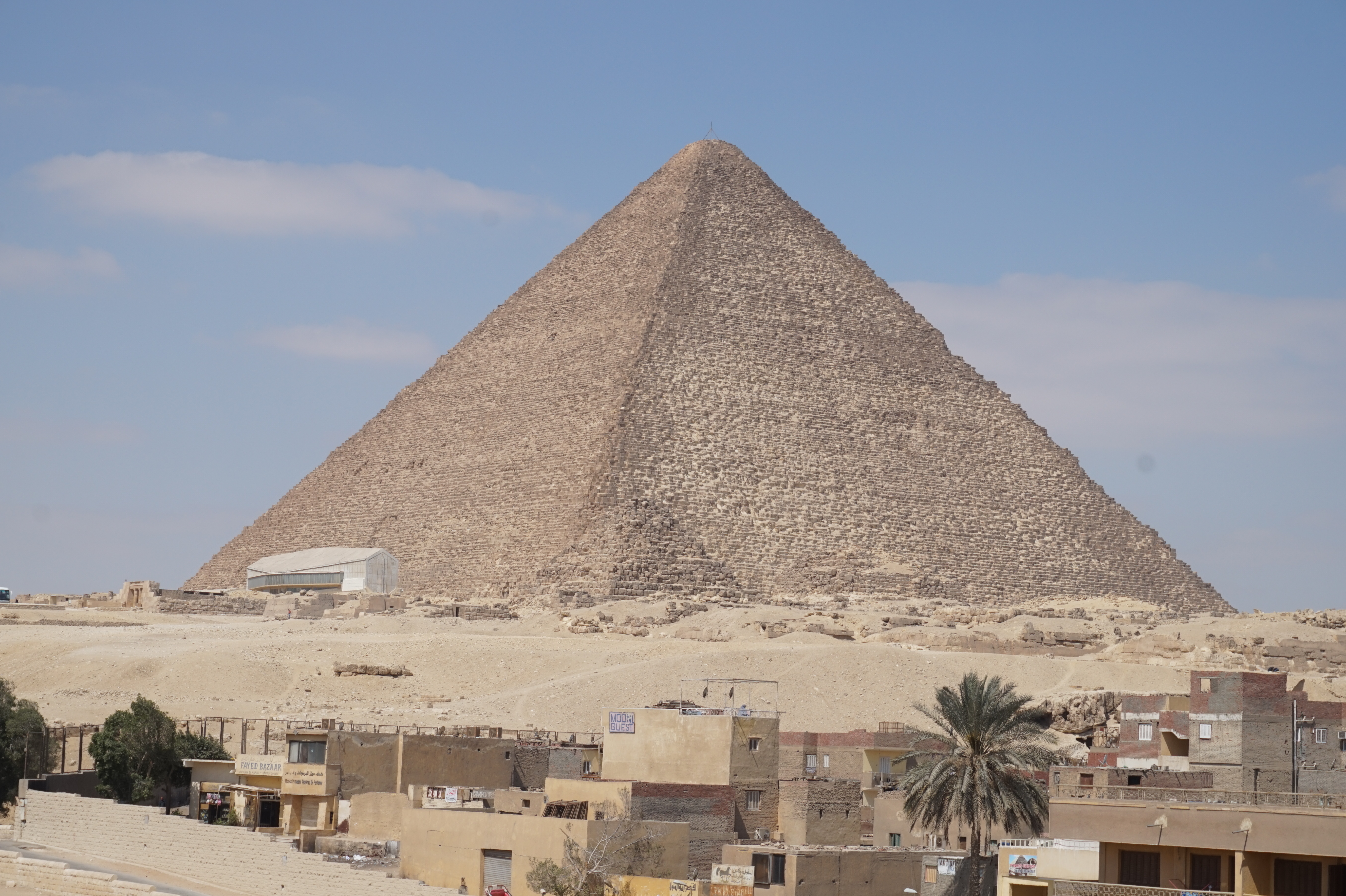 The greatest of all the Mystery Schools was in Egypt at Giza, it was here that they taught the mystery of the immortality of the soul. It is evident that the knowledge possessed during the times the Pyramids are said to have been built included a complete grasp of astronomy, solar systems, planetary bodies, distances, the procession of the equinoxes and the fixed star groupings, sacred geometry, advanced mathematics, physics, geography. Unofficially, Thoth built the Great Pyramid and encoded into it energetic and sacred geometrical templates for planetary consciousness evolution. It is said that Thoth built the pyramids using his sacred knowledge of atomic structures and sound frequencies. The great pyramid later served as initiation chambers for those who completed their Mystery School training. The Great Pyramid was considered the œnavel of the Earth, marking the centre of the 0 degree meridian line that indicated the longest stretches of land running in both a north-south direction and an east-west direction on the entire globe. In other words the great pyramid sits at the very center of the Earth's landmass and in the system of the chakras of the Nile it represents the fully opened Third Eye. 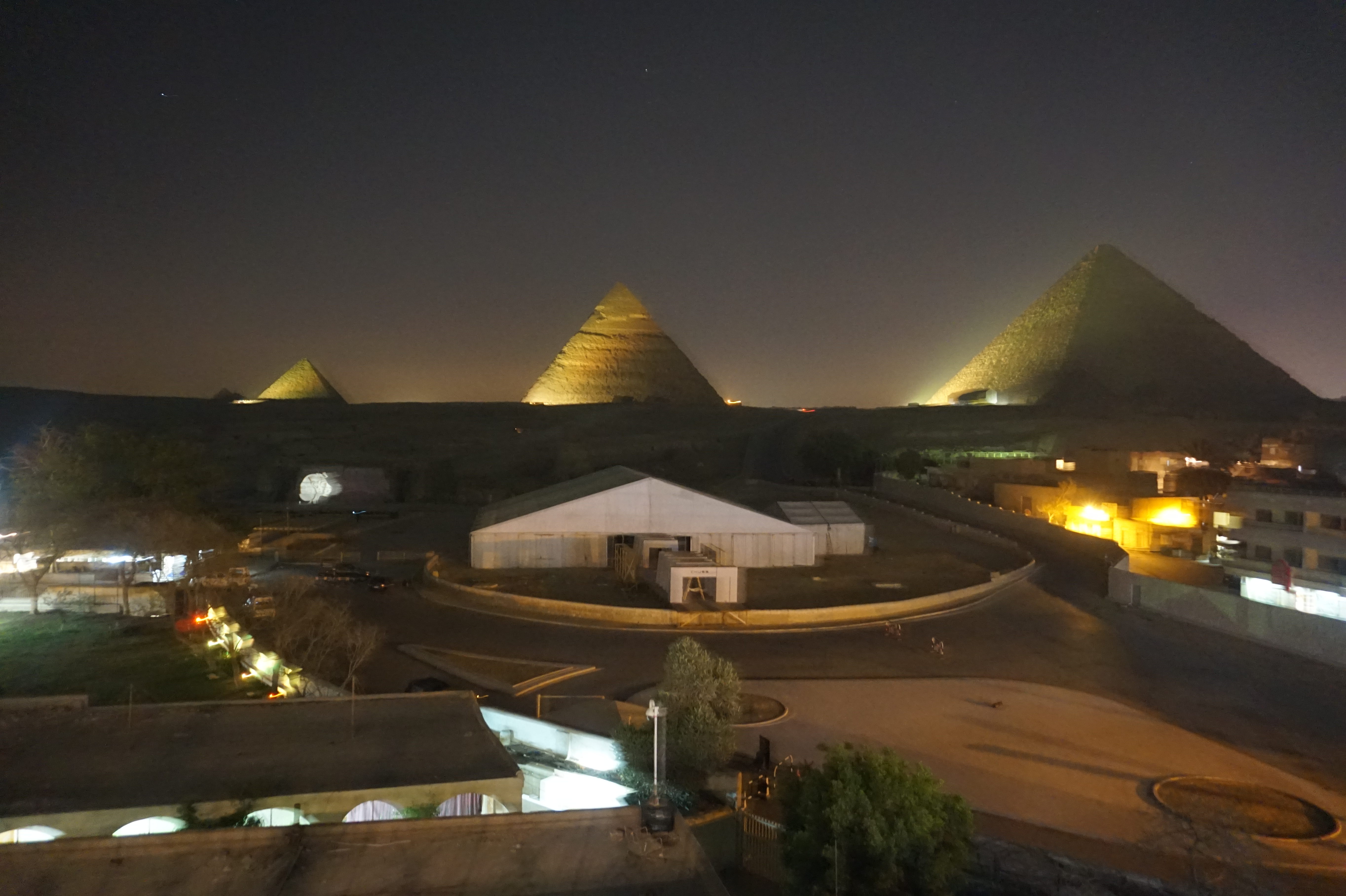 The great pyramid was also a symbolic representation of the human skull in that its so called kings and queens chambers represents the pineal and pituitary glands of the human brain. The great pyramid is the foundation of the world wide energy grid system aligning all Earth™s pyramids and monuments across the entire globe. The entire Giza complex is the original Mound of Creation, the home of the Seven Sages, the Primeval One's, the Builder gods, the sacred mound that was established in Zep Tepi or the First Time. Here beneath the Giza Plateau lies the Halls of Amenti, the Hall of Records, a secret location in which the entire history and technological knowledge of the pre flood (Atlantian) civilization was hidden for future generations. The Halls of Amenti or Hall of Records are a cosmic body of wisdom containing the ultimate mysteries of time, space, alchemy and the multi dimensions, a Stargate, a cosmic energy vortex. The initiate system, the sacred science of alchemy in Egypt, was based on one point, that the individual should learn factually and beyond question through personal experience that death is an illusion and consciousness or spirit having been released from matter is free to experience the omni dimensional creation. 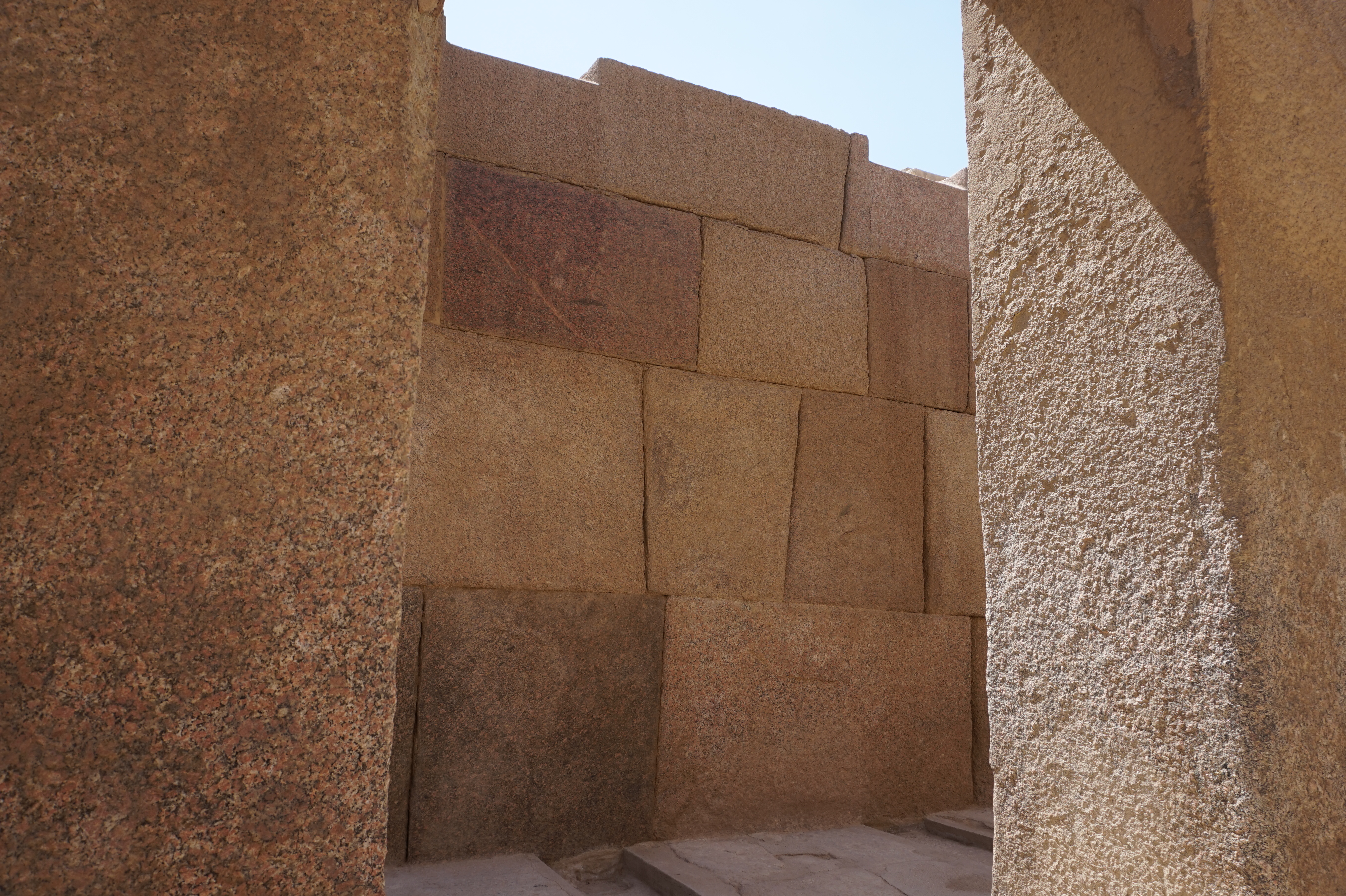 The masters of the mystery schools had developed a science, through initiation and transmutation, by which they could communicate the fact, and circumstance of death directly to another person. In other words, the initiates of the Mystery Schools, were persons who had lived, died, and been born again in this world. Here at the centre of the earth we will lie in the sarcophagus of the Kings Chamber in the Great Pyramid, where, through toning the primeval creative seed sound of Aum/Om we will activate our light bodies and open our third eye, entering a gateway to higher consciousness. A life changing experience, it is here that we will balance all polarities, standing between the macrocosm and the microcosm on this day of equal light and dark, the equinox. It is here in the Great Pyramid that we will preform the highest initiations of the Mystery Schools. 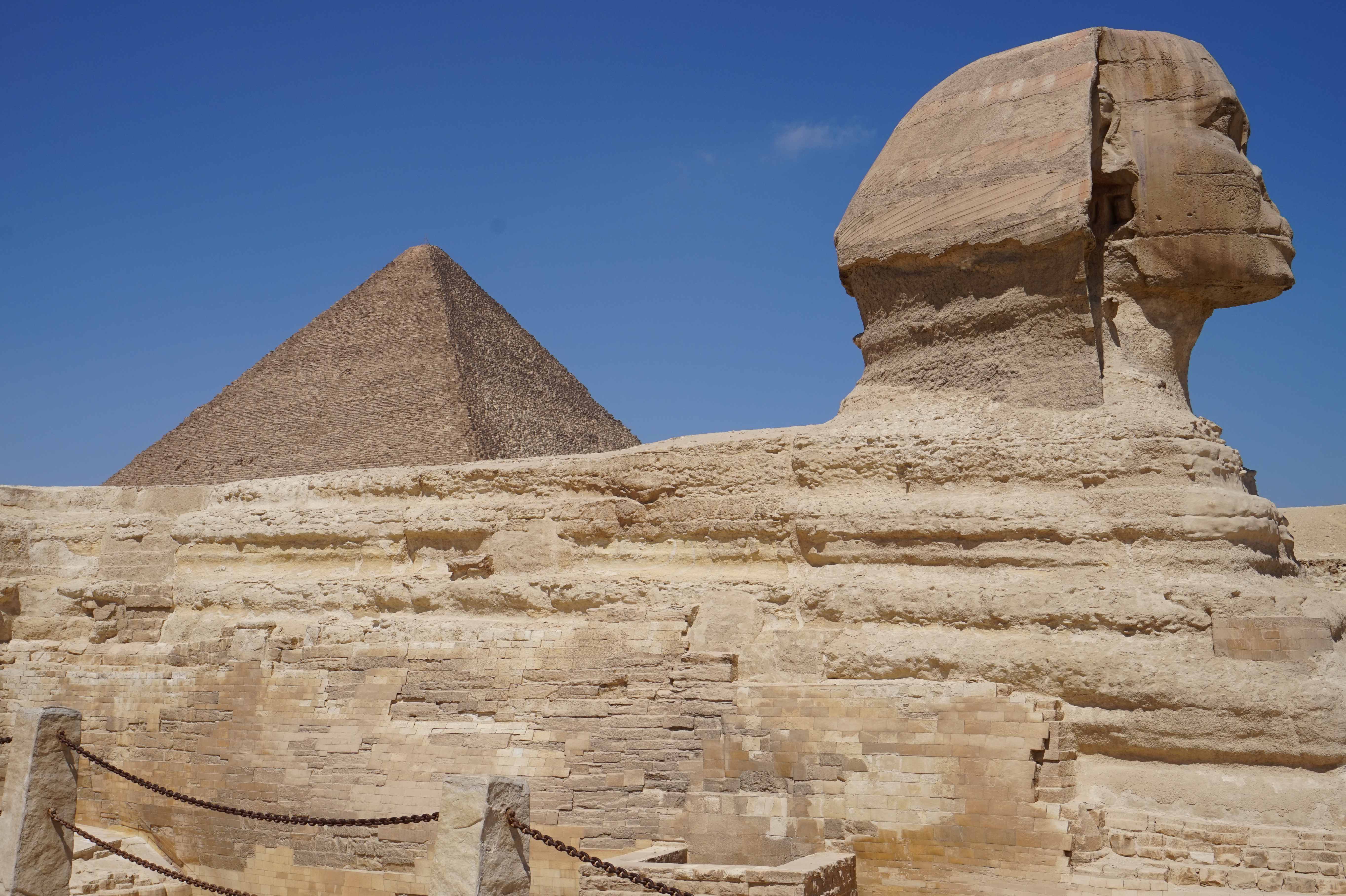