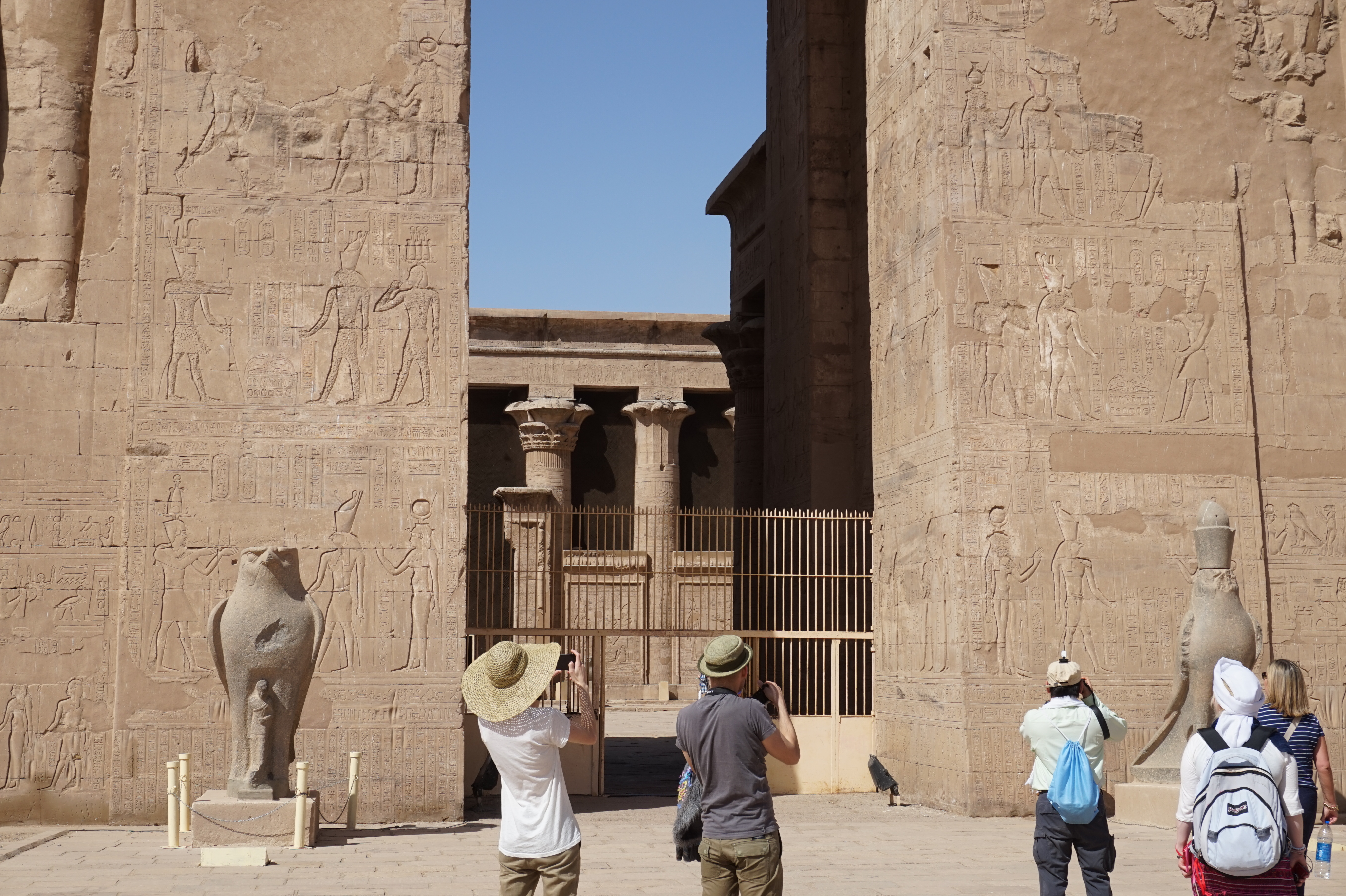 The great temple of Horus, the solar deity, whose mythical parents were the stars Sirius (Isis) and Orion (Osiris). It is at Edfu that the battle between Horus and Set is said to have taken place. A battle that was symbolic of the struggle between light and dark, male and female, the process of reconciling the opposites within the human consciousness. The tradition of ancient Egypt states that "no site was sacred unless it had been built upon the foundations of an earlier sacred site" 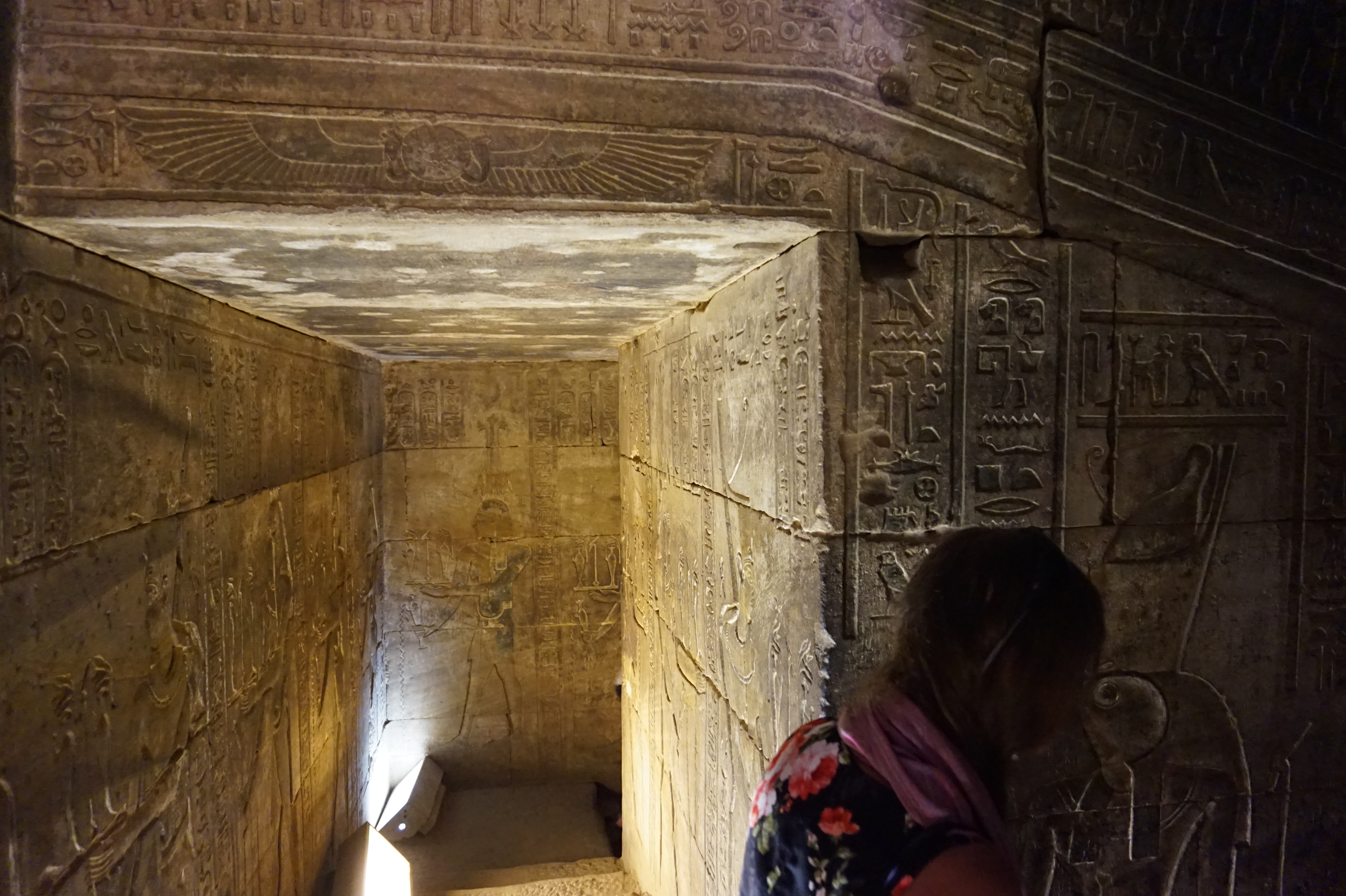 The inner and outer enclosure walls date from the old kingdom and archaeology shows that the site was continuously maintained and developed as a sacred site for over 2000 years. The Edfu building texts, are a vast library of written information in the form of Hieroglyphs (sacred script) carved on the walls of the temple itself. The texts clearly tell us that the temple is a copy of a vastly older and original temple. The time frame for this original temple dates back to a forgotten time, thousands of years before the first Pharaohs of Egypt. The text speak of the time known as the First Time or Zep Tepi, an age in the very distant past where a group of divine beings known as the "Seven Sages, Builder Gods or Companions of Horus" established the first sacred mounds along the Nile. 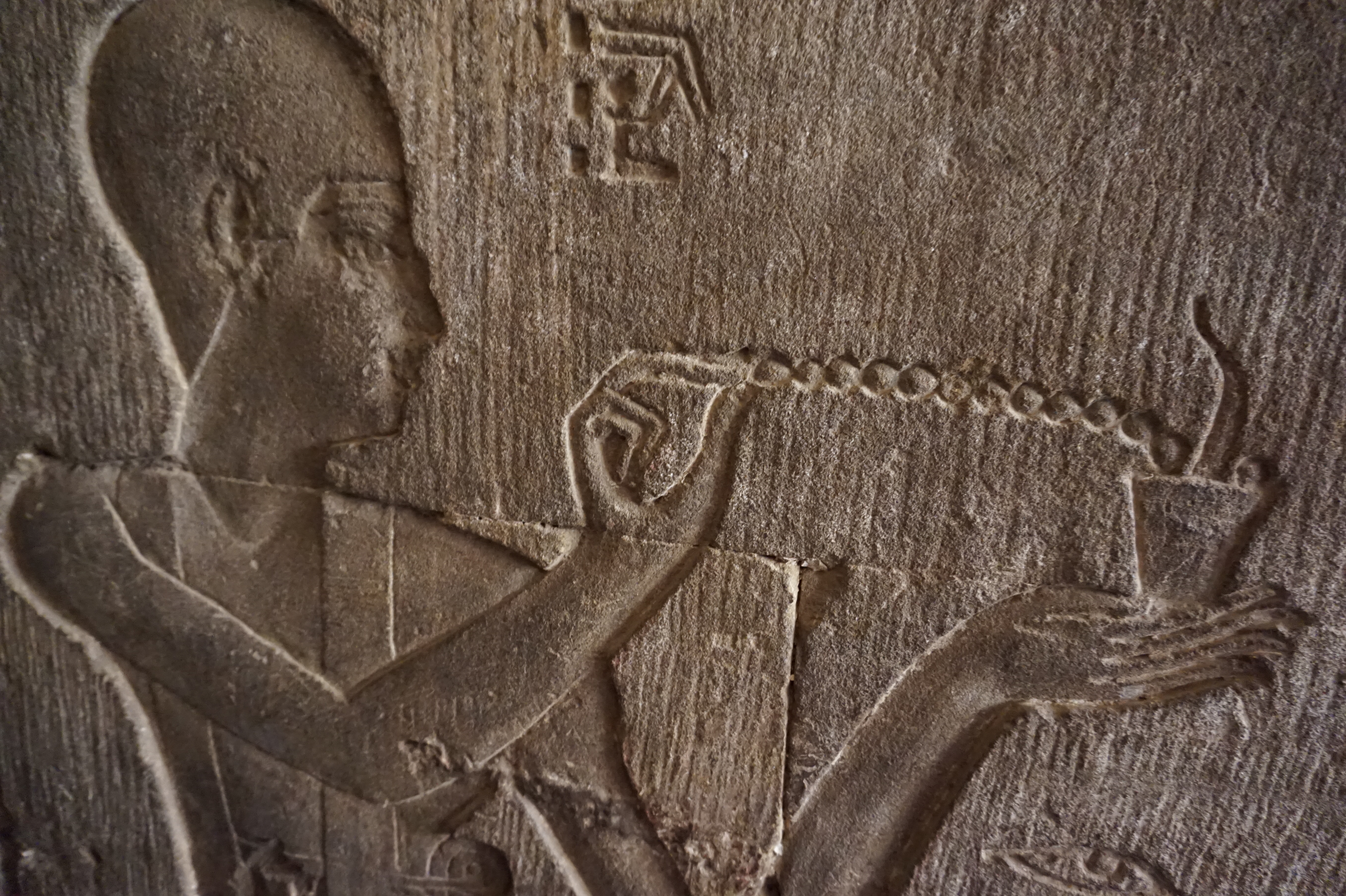 These mounds were to be the foundations of all the temples to be built in Egypt in the future. The Edfu texts state very clearly that it was intended that the development of these sites along the Nile were to bring about the "resurrection of the former world of the gods". We are told that this former world of the gods had been utterly destroyed by a flood. This former world had been the home of the primeval ones, it was an "island that was, in part, covered with reeds and stood in darkness in the midst of the primeval waters". We are told that the creation of the world began on this island and it was here that the earliest mansions of the gods were first created. 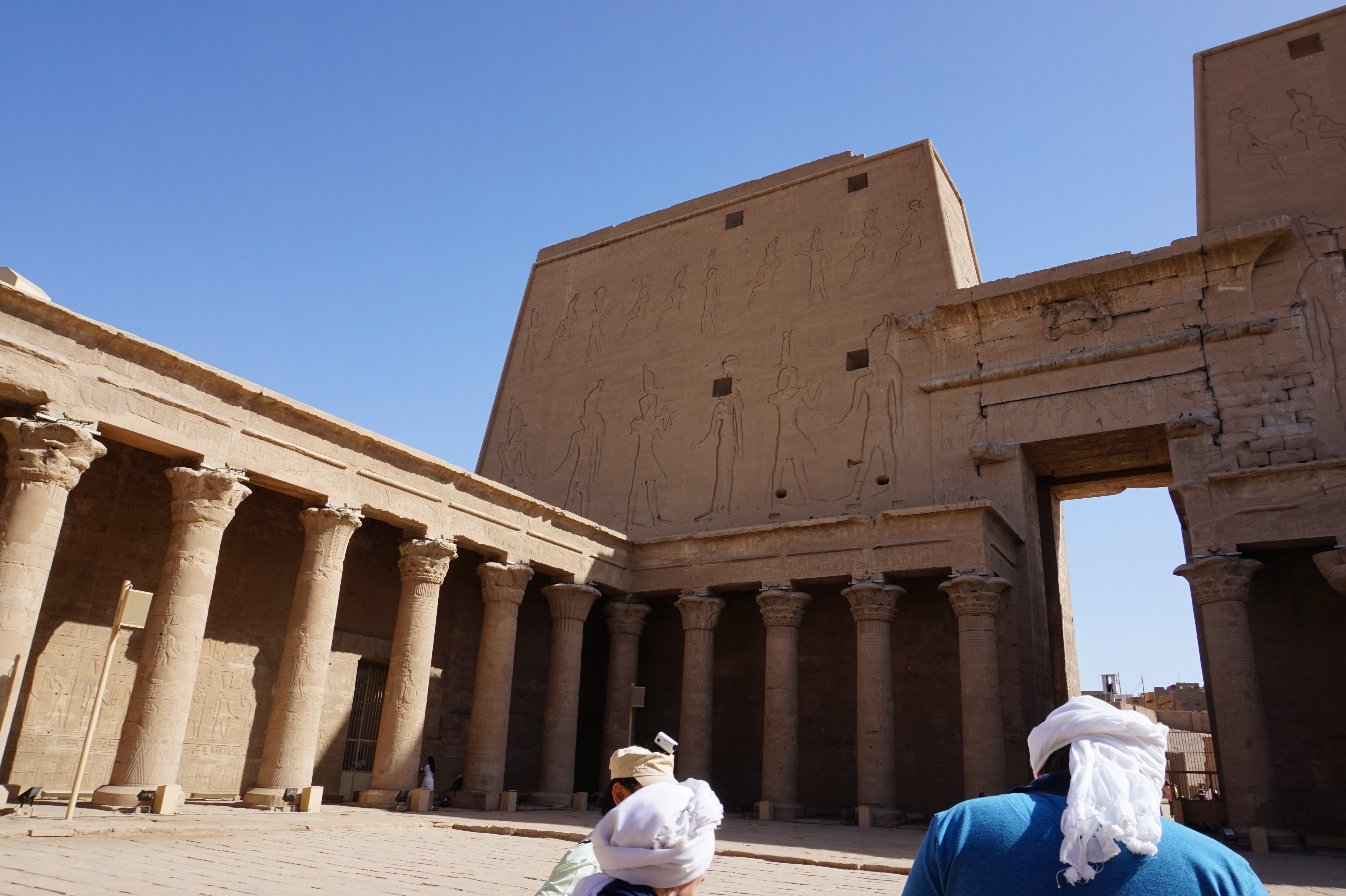