DO YOU KNOW WHO YOU ARE? 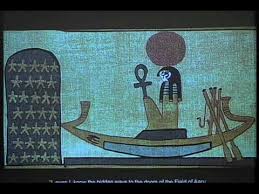 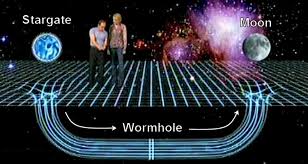 I THINK THEREFORE I AM, this explains, in one simple sentance, the eternal quest of human beings since the Space-Time Matrix began. What is the eternal quest? It is the QUEST FOR IMMORTALITY!

"Death is not real, even in the Relative sense, it is but Birth to a new life and You shall go on, and on, and on, to higher and still higher planes of life, for aeons upon aeons of time. The Universe is your home, and you shall explore its farthest recesses before the end of Time. You are dwelling in the Infinite Mind of THE ALL, and your possibilities and opportunities are infinite, both in time and space. And at the end of the Grand Cycle of Aeons, when THE ALL shall draw back into itself all of its creations, you will go gladly for you will then be able to know the Whole Truth of being At One with THE ALL. Such is the report of the Illumined—those who have advanced well along The Path." – The Kyballion 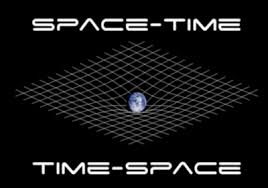 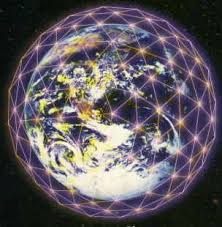 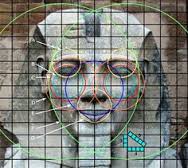 In ancient Egypt the Mystery School Initiates who had understood, the Space-Time Matrix, the flexible geometric energy grid behind our third dimension, were known as The Masters of the Net. The Space-Time Matrix was shown as a Net, illustrations in Egyptian temples show initiates casting their nets into the water. This is the water in which the fish of human souls are made manifest, becoming physical through the Net known as the Geometric Space-Time Energy Matrix.

It was believed by the ancient Egyptians that the "Book of the Dead" was written by "Thoth" when he lived in Atlantis on the Island of Flame (Atlantis Ireland). Thoth is the one responsible for speaking the words (vibration) of creation, and putting it into effect. The created Universe then unfolded according to the Order of Ma’at who is one of the female aspects of Thoth. The Book of the Dead is not a correct name for it, it is called the Book of Coming Forth by Light . It describes a process by which physical matter is accelerated into light E=mc2. According to one of the world's experts on the "Book of the Dead", Sir Wallis Budge, it was not of Egyptian origin but its ideas were brought to Egypt by a different culture and people. (Atlantis Ireland)

The Book of Coming Forth By Light describes an alchemical process by which the soul of the initiate passes through the portal called death while retaining full memory and ascends to a higher dimension (Ascension), needing not to reutrn to the physical unless by their own desire. The initiate on this alchemical path must learn to retain full memory from life time to life time. Remembering the knowledge and lessons of each lifetime, not having memory wiped clean at death, will ensure the soul’s ascension to higher dimensions with the ability to move freely in all dimensions including Time (Free from the Halls of Amenti). Retaining full memory from each life time is the process by which Immortality is achieved.

Thou hast been made free of the Halls of Amenti.

Choose thou thy work among the children of men.

let me be a teacher of men,

leading then onward and upward until they,

too, are lights among men;

freed from the veil of the night that surrounds them,

flaming with light that shall shine among men.

Spoke to me then the voice:

Go, as yet will. So be it decreed.

Master are ye of your destiny,

free to take or reject at will.

Shine as a light among the children of men.

The un-initiated are destined to get caught in the Net of the Geometric Space-Time Matrix, repeating the same experiences over and over again, lifetime after lifetime,(reincarnation), and with each new life, forgetting the knowledge and lessons of the previous life. The importance of Re-membering is embedded in the story of the Death and Resurrection of Osiris. Osiris represents life giving power, righteous kinship and the Order of Maat. The Order of Maat is Universal truth, justice, harmony, equality & balance FOR ALL, and it is the duty of all Initiates to Establish and Maintain the Order of Maat . It is Set who murders Osiris and it is Set who is closely associated with violence and chaos, disorder and inbalance.

The murder of Osiris is a symbolic telling of the battle which was deliberately created between order and disorder, and the disruption of life by death. Osiris and Isis are every man and woman with the potential to ascend beyond the interdimensional portal called death while retaining continous consciousness. Their story of the conception and birth of Horus is the story of the IMMACULATE CONCEPTION, the birth of a PERFECTED HUMAN on third dimensional Earth, one who is already ASCENDED, one who is an ASCENDED MASTER

Concieved without sexual interourse, Horus is an inerdimensional conception more akin to the conception of an idea then to the conception of a physical child. This is how creation took place in Atlantis, the idea, the child, was concieved and with continued focus it would become manifest in the physical world, this is the ancient Science of Manifestation. In the story Set cuts the body of Osiris into 14 parts, he buries 13 parts in different locations throughout Egypt and the 14th part, which was the penis, he threw into the river Nile and a fish ate it! Isis wanted to conceive the child Horus with Osiris and so she and her sister Nephthys travelled throughout Egypt looking for the 13 parts of the body of Osiris which they found and brought back to Abydos. Calling on the help and magic of Thoth, Isis and her sister put all the parts of the body of Osiris back together, except the penis, by wrapping them in linnen wrappings. Thoth created a magical penis for Osiris, he first created one from mud, then one from wood, then eventually one from gold. Isis, releasing her consciousness from her body, the symbol of which is a bird, hovers over the magical golden penis of Osiris and in this way concieves the child Horus. The bird is the symbol for someone who is out of body!

It was in this way that Osiris became the first mummy. It was here at Abydos, where the symbol of the Flower of Life is found, that the body of Osiris was raised from the dead by Thoth. Set murdered and dis-membered Osiris and it was his wife Isis and her sister Nephthys (two women) that brought him back to life by RE-MEMBERING him. When you take something apart you Dis-member it, when you put something back together again you Re-member it

The Book of Coming Forth by Light is the Book of Ascension which describes the step by step process by which the soul of the initiate can ascend beyond the cycle of incarnation and reincarnation in the third dimension. This cycle was measured by the stars and the entrance and exit from this cycle is through the Star Gates and Interdimensional Portals left behind on Earth by the Masters of the Net in Zep Tepi. This is the knowledge brought out of Atlantis Ireland by Isis, Osiris and Thoth etc. to Egypt. Their story is told in the temple of Edfu in Egypt in the form of the Edfu Texts, which indicated that the “Homeland of the Primeval Ones” was a great island where the creation of the world began, Zep Tepi or the First Time.

BOAT WITH SEVEN SAGES GOING FROM ATLANTIS IRELAND TO EGYPT 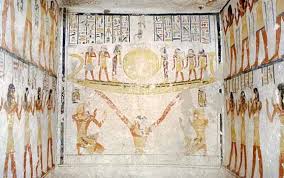 We are told that the Island was overwhelmed by a great flood and that Thoth led the “Seven Sages” or “Builder gods” to Egypt to escape the cataclysm and to settled in the Nile Delta, where they created Egyptian civilization.

MASTERS OF THE ELECTROMAGNETIC SPECTRUM - THE KEYS TO THE THIRD DIMENSION, THE SOUND AND LIGHT KEYS. 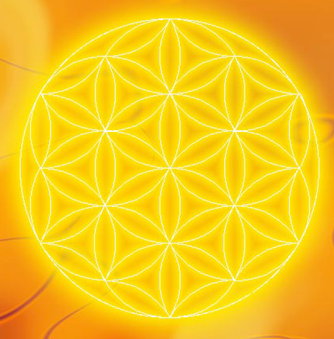 The Flower of Life is the symbol for the Masters of the Net, the Space-Time Matrix, those Mystery School Initiates who have mastered the geometric emergy grid of our third dimension and have ascended to higher frequencies, they have become Ascended Masters. They still return through the Star Gates and Portals (pyramids, temples, stone circles, mounds) that they laid down while they were in physical form, their technology is Holographic Light Technology and the Technology of Sound and Vibration. Masters of the Net time traveling through Star Gates and Interdimensional Portals that can only be accessed while in an energy state i.e. out of physical body. No one in the physical body can travel through one of these Gates or Portals. The importance of raising your vibration is understoood when considering these facts. Each different geometric shape in the sequence of sacred geometric shapes in the Flower of Life activates higher frequencies when known and understood. The initiates of the Mystery Schools studied all their life’s in order to become a Master of the Net and to gain the Sound and Light Keys to the Universe.